Why so many people confuse motion graphics and animation? What is the difference between the two? Unless you are a versed professional you will probably struggle to give a correct answer. Here we help you define them and show what are their similarities and differences. 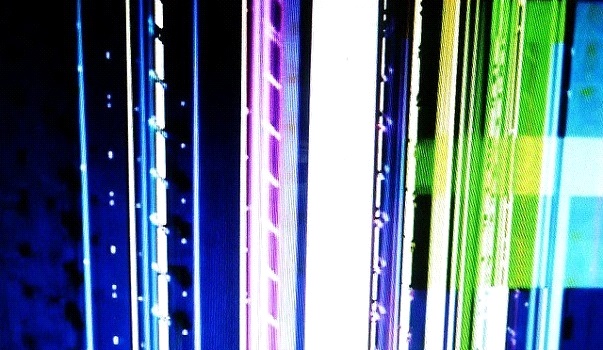 What have Motion Graphics and Animation in common?

The worlds of motion design and animation rely on visual images in motion and have a purpose to convey a message.

Many designers would say that the line dividing them is oftentimes invisible and difficult to define, if we understand the term animation as simply a way of giving life to shapes and objects by putting them in motion.

A lot of confusion comes from this basic understanding, which is broad and does not provide a lot of specificities.

Furthermore, motion graphics designers and animators use similar tools in their work, which adds to the confusion. They use software such as Photoshop, Adobe After Effects, or Cinema 4D, to mention a few, and also adhere to the same creative principles.

“When I tell folks at parties that I’m a motion designer, the reaction begins with a blank stare and a blink. I then hurriedly follow up with it’s sort of like an animator… But every time I hear myself say it, I wince a little. ‘I’m NOT an animator; I’m a ding dang motion designer!’ I yell at myself.”

This is how Jared Flynn, a motion graphics designer, explains the conundrum he finds himself in when trying to explain what he does.

Now that we know what makes motion graphics and animation so similar, it is time to look into how these two disciplines differ.

The differences between motion graphics and animation

Motion graphics can be defined as a subcategory of animation. It is animation but in a more narrow sense, as it deals primarily with geometric forms and elements that come from graphic design.

They often include different shapes, compositions, typography, or a logo to which designers add movement.

Video animation in comparison is a much broader term that is not limited to a certain set of elements and objects, but often includes figures, landscapes, and other visuals taken from our surroundings.

The purpose of motion graphics and animation makes the difference

Another main difference between motion graphics and animation is the purpose. Motion graphics is more linked to the field of design and often has a different function than animation.

It is a shorter visual form commonly used in advertising and communication to present, sell a service or a product. It is also used in the forms of animated logos, outros and video branding.

Finally, animation relies on narrative and engaging stories, while motion graphics tries to achieve the same engaging effect just through the basic visual elements such as colors, space, and typography.

So here you have it – a short guide through the differences between motion graphics and animation.

Check out our animation templates here!