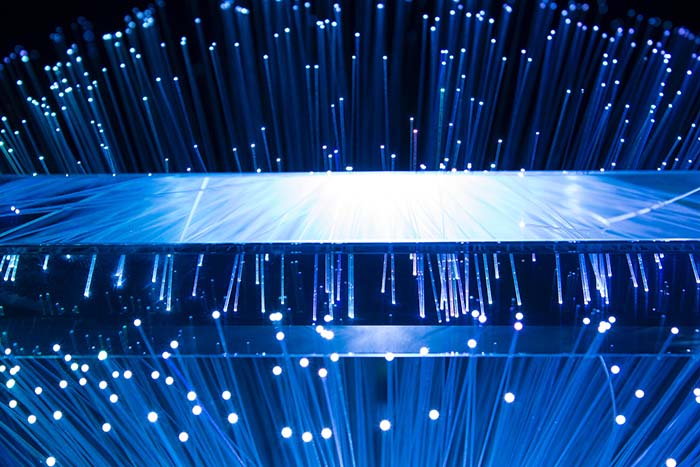 If you want to understand it, you need to look beyond the usual technical explanation - after all, we talk here about a type of animation - and detect what makes it unique from other sequential images combined together.

In contrast to mainstream animation, experimental animation challenges our perception and emotions. It often lacks a clear narrative structure - you often cannot anticipate what will happen next. It routinely breaks down the basic principles of audio and video comprehension so you’ll have a difficulty to describe what you are seeing or hearing. It constantly challenges you to look and hear with utmost attention, so that you can grasp the visual richness it offers you in full.

It is made of images showed in succession, but those images do not necessarily create a comprehensive story. Oftentimes they create a completely new world removed from anything we saw before and know to exist. In the same way as an experiment in science pushes the limits of our knowledge, experimental animation goes after our patterns of visual comprehension and literacy.

The story about experimental animation

With modern times came also the experiments in various creative fields such as dance, theatre, music, and cinema. Artists of the avant-garde movements questioned the established norms and played with the modes of expression in a way that made them notorious at the time, but also became revered by the later generations.

First experiments in animation were made by painters such as Viking Eggeling, Léopold Survage, and Walter Ruttmann. Survage famously proclaimed that he wants to animate his paintings and to create a new visual art of “colored rhythm and rhythmic color”. The first completed experimental animation was made by Ruttmann in 1921 on a 35mm film for Lichtspiel Opus I film, while another notable early experiment is Diagonal Symphony by Viking Eggeling from 1924 - a short experimental animation about time intervals in the film medium.

Last year Pixar announced that it will start an experimental department that will focus on the creation of short animations in order to “explore new creative visions and increase studio opportunities.” It seems that experimental animation is on the rise, as even the big studios are reaching into the world of experimentals to help them generate new ideas.

In the last 15 years, technology and education have advanced so much that today you can create your own animation without the assistance of big studios. This also means that animated works are now sillier, stranger, or scarier than ever before, creating a wonderful theatre of styles, narratives, and astounding visuals.

Until that happens, we can enjoy the best pieces of experimental animation such as the amazing Swap Meet created as a collaborative project of 14 animators.