Getting the attention of viewers today does not depend on elaborate visual styles. In fact, getting too elaborate can have quite the opposite effect. Instead of going for complexity, try minimalist motion design as it will surely bring you more audience! 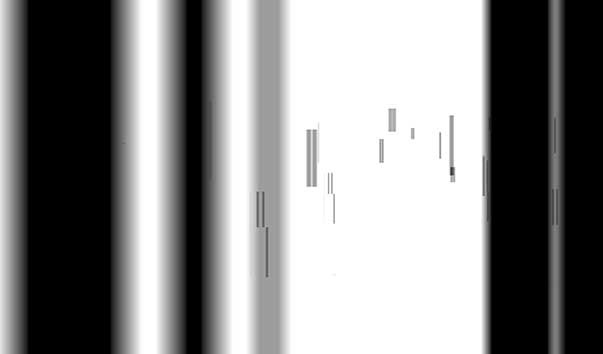 How to create your own minimalist motion design?

We already explored how this style developed, its historical origins, and the significance it has today.

By being focused on the content and not on the flashing and opulent visuals, this style is the most appropriate to push your message through without any distractions.

Due to its simplicity, it is also timeless and can be used for various purposes.

Now, we turn to 6 simple steps that you can follow if you are interested to create a minimalist motion design yourself.

Each minimalist motion design has to have its dominant form. This can translate into dominant color, typeface, lines, image, and any other element your design is comprised of. Don’t overburden your creation with too many forms, as they will turn your design into the opposite of a minimalist one.

Many designers think that going minimal means the use of black and white only. But this is not the case. A minimalist motion design can include a single hue instead of a single color. It also can have a light or a dark framework, and can include more colors than one or two. The colors or hues just need to be streamlined. One thing you have to be careful about is not to go overboard with colors but to limit your choices for a minimalist effect.

The best way to keep your design well organized is to use a grid. Each line, a relation between spaces, and contrasts have an influence on how viewers see your design, so keep the relationship between elements organized in a way that creates a harmonious whole.

Contrast does not necessarily mean color contrast, but also relates to contrast in used forms, typography, space and other elements of design. You can play with empty and full space, use various contrasting forms, and create a contrast between large and small letters and images.

The minimalist motion design relies heavily on the effective use of space. One thing to keep in mind is that space is important as any other element, and it should not be crammed with forms. Each form and piece of design should have enough space to stand on its own. The whole design should feel light and uncluttered.

While there is no prescription which typefaces to use in minimalist motion design, most designers opt for typefaces with clear lines and simple forms. You should be careful though, as different types convey different messages. If a typeface is your dominant form, you can pick one that is more elaborate or with more personality to boost your design.

Remember that every segment of your motion design has to have a clear purpose and should not distract the viewer from your main point.

Follow a few simple steps that we described above, involving organization, typography, dominant form, space, contrast and color, and create your minimalist motion design that will surely draw attention and stand out from the overloaded graphics of your competitors.