We can hardly imagine video games, films, or television without 3D animation today. But how 3D animation developed and who were its pioneers? 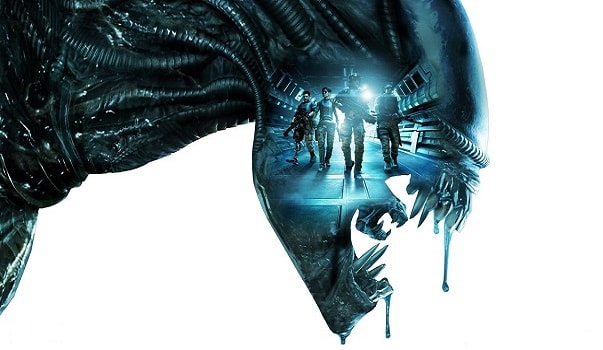 The 3D animation history is tightly linked to the history of computers. It all started in the 1960s with the beginnings of computer animation and graphics.

This decade was a turning point for the computer industry in general, seeing computers slowly moving away from their initial function as calculators, and developing into tools used in more creative fields.

3D animation history: It all started with Fetter’s Boeman

Have you heard of the Boeing Man? It was a creation of William Fetter who worked at the time in the Boeing Company. He used computers to create 3D models of different objects for the company, including a human figure that later came to be known as Boeing Man, or Boeman.

The figure was used to simulate a human presence in the cockpit of an airplane, for the purposes of its design.

There is much more to a 3D design than a creation of human-like forms.

Technical aspects of the trade also developed gradually over time. If you are a 3D animator wondering how some of the basics of 3D animation such as shaders and rendering came to be, you should go back as far as the 1970s.

This decade saw many inventions in the field of computer graphics, including the first application of 3D animation in feature films.

The University of Utah was a hub that gave life to many ideas animators were dreaming about, such as the 3D rendering of surfaces on screen with a help of an algorithm.

Henri Gouraud and Ed Catmull are among the names that changed the game with their breakthrough inventions in the domains of shading (Gouraud shading) and texture mapping. Catmull later became the president of Walt Disney and Pixar animation studios.

This decade also saw the creation of the first 3D animation studios such as Digital Effects and Lucasfilm, as well as the first 3D generated images in the films Futureworld, Alien, and The Black Hole. 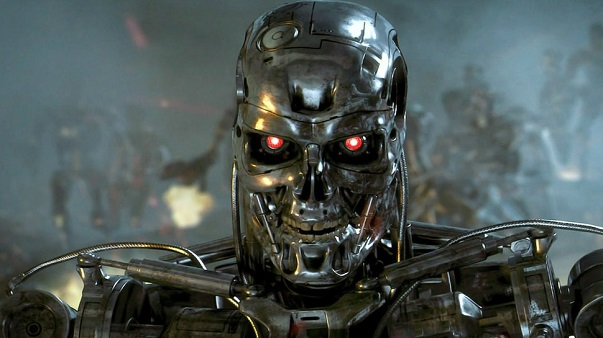 3D conquers Hollywood and beyond

By the 1980s many of the basic 3D animation techniques were developed, making this type of animation a viable business. Ray tracing was also introduced by Turner Whitted as a rendering technique that gives realistic results.

Moving into the 1990s, 3D animation was becoming more and more commercially successful.

Hollywood started to notice the advantage of this type of animation, giving the viewers a real visual treat in titles such as Terminator 2, Toy Story, Beauty and the Beast, and Jurassic Park.

Each film had scenes devised with 3D animation. However, the film industry was not the only one that was reaping the benefits of this technique. Video games also developed further with the help of 3D animation, while NVIDIA released GeForce 256 – the first consumer-level graphics card.

Over the years 3D video animation industry has grown progressively, offering new techniques, software, and hardware. The competition has also grown, and since 2000 we are witnessing the widespread interest in this animation technique not just in the film industry, but in other commercial fields. There is hardly a film that has not been touched by 3D animators today, while advertisement industry is also using 3D for its commercials.

3D animation industry continued to develop further in the new millennium. Considering its history, we should be prepared for big changes and innovations that go beyond the current AR or VR trends.

If you are developing your own business – don’t just sit and wait. Use the benefits 3D animation can offer you today, and put it to good use for the commercial success of your company.